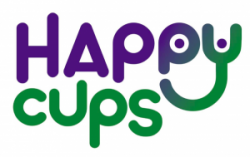 Single-use is a thing of the past. Today society simply does not accept it having realised the devastating and wide-ranging environmental impacts of single -use plastics, and the needless resources used to create them. Thankfully we now have a significant focus towards re-usable solutions throughout the world at events, stadiums, conferences and events. Eliminating single use cups is key, and to this end we can supple re-usable Festival Cups Printed with your logo or be-spoke design or a great range of re-useable Bamboo Cups.

The Association of Independent Festivals (AIF) says it wants festival-goers to think about “re-use”, not “single-use” 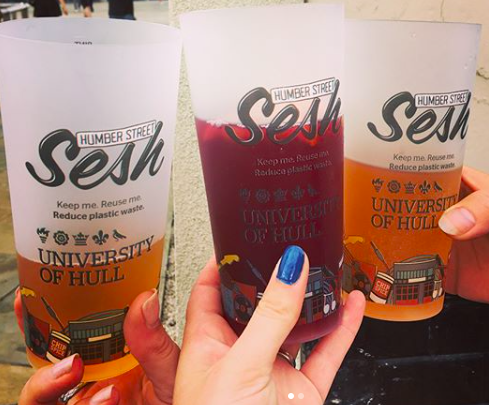 Reusable bar cups at outdoor events, sporting venues and clubs have been commonplace throughout the world now for some time. In some areas of Europe it is even a pre-requisite to holding an event. Re-usebale cups are now starting to be adopted more widely at festivals, stadiums and events.

Research suggests that re-useable cups are a preferential alternative to disposable plastic cups as long as the are re-used at least 2.5 to 3 times. A number of studies have taken place on the subject, one which is very comprehensive is Here.This is a study by Planet Bluegrass whom took a good look at festival impacts and discovered that simply recycling wasn’t all that efficient.

A UK study on cups used in bars and festivals which was jointly produced by Hope Solutions and ZAP Concepts (UK & Ireland) stated that some 100 million+ plastic cups are used every year in the UK festival and live events, most of which are sent to landfill.

The research suggest that even when single use cups are recycled that they have a significantly higher impact on the environment due to the cumulative impact of manufacturing, than reusable cups.
Their research revealed that reusable plastic bar cups can be used 75+ times, and their assessment claims a benefit for the environment after less than 3 uses compared to disposable plastic cups.
See the full details here Here.

How many Disposable Glasses are Disposed of each year?

According to Hope Solutions There are over 7,000 outdoor events in the UK each year, with around 85 million collective attendees. It is estimated that over 100 million single use plastic cups are used and thrown away at events every year. The factsheet highlights that the sheer volume of disposable items has a huge environmental impact, whether that be from their manufacture or disposal.

Single-use plastic glasses are typically one of the most significant sources of litter for events, along with drinks bottles/cans and food serve-ware. We see very positive customer feedback. People seem to prefer the experience of drinking from more solid, shatter resistant reusable glasses compared to weak disposable glasses. They also represent a great alternative to plastic glasses which are obviously un-safe in such environments.

How bad are Festivals on the Environment?

Waste from the UK Festival industry is a huge issue, particularly the use of single use plastic. Over three million people attend UK festivals each year and between them generate a staggering 23,500 tonnes of waste, equating to 2.8kg of waste per person, per day. Research suggests that of that amount only 32% is recycled with the other 68 per cent heading for landfill sites. environmentjournal.online

Our cups are available in Pints, Half Pint & Tumblers and can be printed with Full Wrap Around print in either 1 colour, 2  colours or Full Colour ( IML )

E-mail us and we will be in touch soon. Alternatively give us a call, we would love to hear from you. 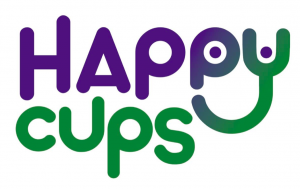